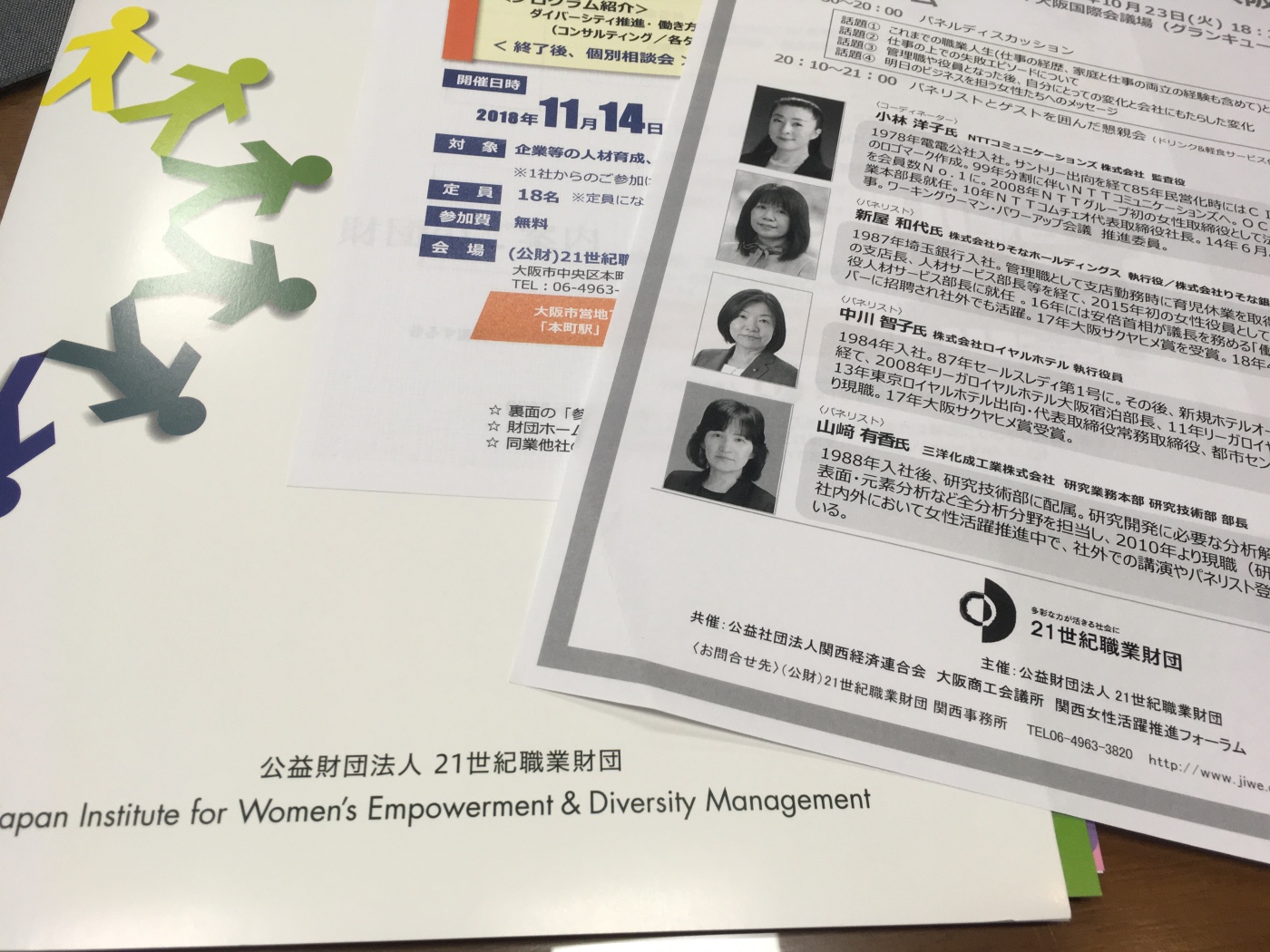 It took me completely by surprise.

I can be cynical about events targeted at women’s empowerment, as I have organised many myself, and eventually shied away from them. It seemed to too easily to fall into the trap of self-marginalisation, or binary complaints on men, as if all women could be so much better, which can be tragically untrue at times where the gaze of patriarchy / systemic internalised misogyny * divides solidarity and support. First, the assumption of the binary experience of gender became quite boring. It also became exhausting to be always fighting against something. Don’t get me wrong, I am not shy to call myself an activist and a feminist. But since several years ago, I just couldn’t help but feel that there was something too simplistic in the discourse, or too vague on the other extreme, especially when I became exposed to boorish ignorant behaviour. When I also found myself behaving that same way, I was horrified. I am a feminist and activist in search for another style.

It was then with a bit of reluctance I dragged myself to this event by the Japan Institute for Women’s Empowerment and Diversity Management, hailed as the “Seminar / Networking event of women who will contribute to tomorrow’s businesses”. The familiar registration process happened as anywhere else in the world, and we filed into the room, like many rooms with an elevated panelist’s table up front, and unassuming nylon cushioned conference chairs sitting in rows. A sprinkle of men in suits, but otherwise, a sea of women.

Ms. Kobayashi, the Panel leader and Board Member of NTT Communications, was a decade older than the panelists, who were in their 50s. The panel included Ms. Shinya and Ms. Nakagawa, Executive Officers at Risona holdings, and Rihga Royal Hotel, respectively, and Ms. Yamazaki, Director of R&D at Sanyo Chemical Industries. Ms. Kobayashi was brilliant in drawing out stories (all four topics as advertised in the flyer), recapping them succinctly, moving from one panelist to the other, throwing in her own anecdotes, fielding questions, and bam, finishing on time, with last words of encouragement from each of the panelists, in a generous Kansai-dialect mixed in to reach out to the audience (yes, that magic Kansai-ben).

The conversation was binary (men and women) because this is where the mainstream acceptance level sits. There was also the work-life (and children) -balance question, because whether male or female, this still is an elusive concept in Japan. None of them (at least most of the audience, organisers, or panel members) questioned why they wanted children, and I’m sure, none ever wondered whether they were being heteronormative. There was nothing radical about this group.

What was to me a radical departure from my experiences with such panels abroad, was the diversity of personality types. There was no single typical Executive architype. One openly admitted that she was the unconfident type, and never had meant to move up the ladder or had any ambitions for a leadership position. Another was charismatic, and left her 3 year old child with her husband and her parents  to work abroad for 1 year to start a new venture for the company. She always had a weak spot for doing something for the first time and could be easily convinced by the firsts, while the other felt like avoiding all new and unknown things, until she eventually got over it. The third confessed she short-shrifted another woman to successfully complete a project, only to feel unease and regret afterwards. All three women admitted to crying often, because of support or kindness from others, or otherwise (yes, they talked about mean bosses or colleagues they would rather avoid).

There seemed to be no need for self-promotion nor the need to project positivity. No one was trying to be a super-woman. No one was trying to stop you or punish you for letting your guard down. They all talked about moments they wanted to quit, because of work mishaps, bosses for whom nothing is not good enough, or difficult moments in child rearing. As the panelists discussed their mistakes, it felt real, and their career seemed possible. Everyone talked about how they worked out the mistakes and issues over time, and relied on willing partners to take half the responsibility on housework and child rearing; and engaging with supportive friends, family and colleagues, and propagating the support they received for others. The panelists told the audience to speak up for their needs, because not everyone, even the most supportive, will be able to guess what you want out of life and you shouldn’t leave that up to chance. That there are always fans, and to go find them. That if an opportunity opens up, to take them. Everyone seemed to exude the desire for others to do better. It seemed so very humane.

At the end of the panel, we moved to another room, assigned to tables for an apéro (beers, not much wine). The room was resonating, buzzing with about 100 women, pouring each other beers, exchanging stories and business cards. I have never seen this on this scale before. Many were young and aspiring, and some had trail blazed careers.

I was not so good at networking this evening, I never am very good at this, but enjoyed the business card exchange ritual with some. Maybe this panel was just exceptional, and was not the norm. Regardless, these first impressions will be with me. I left the venue filled with a sense of possibility of building supportive networks.

* the linked video is about racism, but the thesis can just as well be replaced by misogyny and sexism.