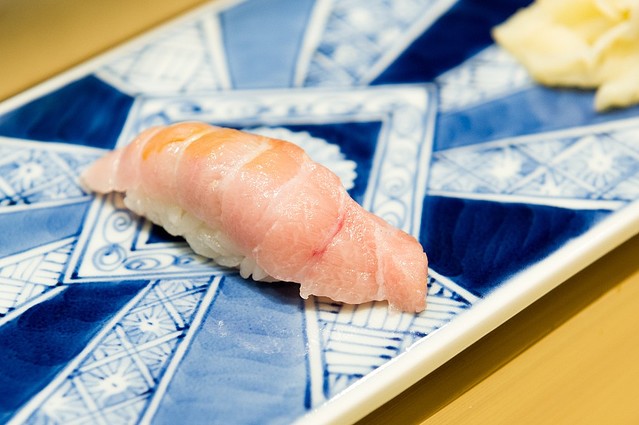 Somehow, I had inadvertently invited people to my house.

I guess it is a big deal to be invited to someone’s house in Japan. Most people go out for food and drinks after work. Perhaps because it is because people live in small quarters. It is also not very customary to invite significant others, and so, one socialises without the opportunity to meet or the mention of their kin other than the invisible “spouse” or the “child/children”. (Back in the day, in my first years in the United States, I had found the automatic assumption of bringing partners to dinner parties strange, so this is me re-acclimating to my own culture.)

It is not like open dinner parties in New York City where you can invite or be invited, and accept, and not show up, or show up with others. Inviting strangers into the house in Japan seems to be, well, extra-ordinary and intimate.

So when I said,

“I invite you to dinner”,

which was often the broken English I had heard in Switzerland,

which came from a usually insistent “Je vous invite”,

which functionally meant “I will pay for the dinner, i.e. I invite you out to dinner”,

which is how I had meant it in this case, i.e. “Let’s go out to dinner, and I offer to pay”

here, in Osaka, it came across that I was making a special effort by inviting people into my house, so they have to arrange everything to make sure they can accept the invitation.

Two days before the evening in question, when I confirmed that we meet at a certain restaurant, the shock and disappointment that was directed towards me in little prickly comments was completely unexpected. It had been that one of the persons had re-scheduled to make sure to be able to attend a home-hosted dinner at my place.

I felt the need to apologise for the fact that there was a misunderstanding, and the fact that my Japanese is not acculturated, etc. etc.

After the dinner where I paid for the evening’s meal, I came home, and was turning what had happened in my head over and over.

What just happened??? Why did I need to apologise so much?

Of course, my Japanese friend that I know from back in the U.S. days had understood how the evening will unfold. Then eventually it dawned on me that I was translating from broken French, to English, to Japanese… I didn’t know my head could be so complicated.

I don’t know many people here, so I had invited a person I don’t know so well (actually, a partner of someone I know well) who had never lived abroad. I just wanted to have a relaxed time. But instead, my first birthday dinner in Japan was socially awkward, trying to understand what had gotten lost in translation.